Earlier this week, while returning from a casual morning walk, we noticed a tiny owl resting just outside our building, perched safely on a high, shaded branch. 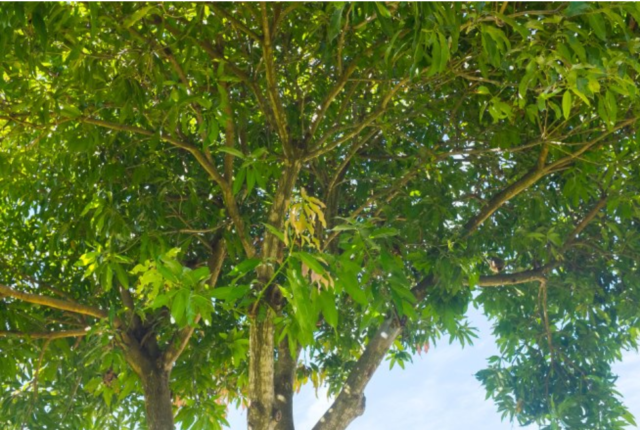 Excited, we ran upstairs to grab our cameras and to our delight, the little guy was still there relaxing.

So after the impromptu photo shoot (which the model completely ignored in her bed-branch), we got back inside, raving about our luck. To find a sneaky, night-loving bird in a sunny morning like that, just one step outside home! 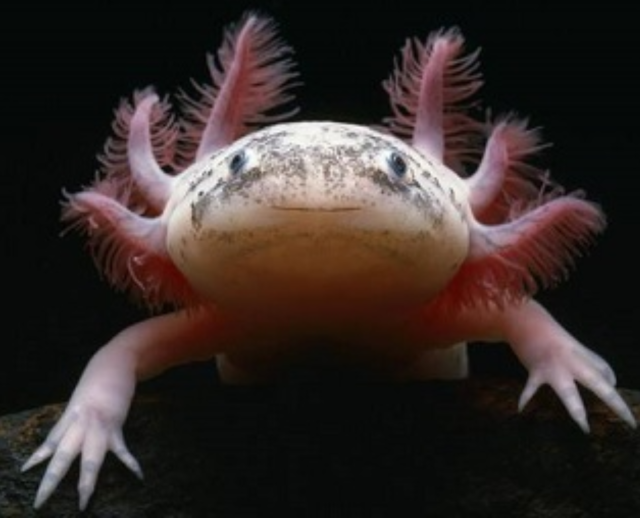 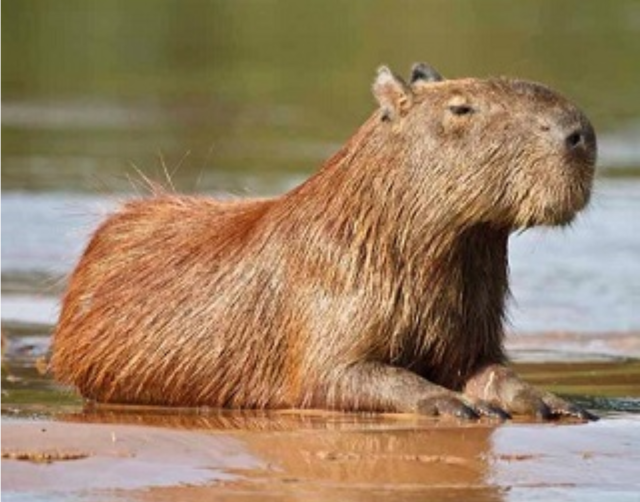 As a kid, greek mythology was my obsession. Most kids go with something like trains or dinosaurs, but geeky Peter? He was devouring all he could find about Hercules and Achilles, Apollo and Athena… 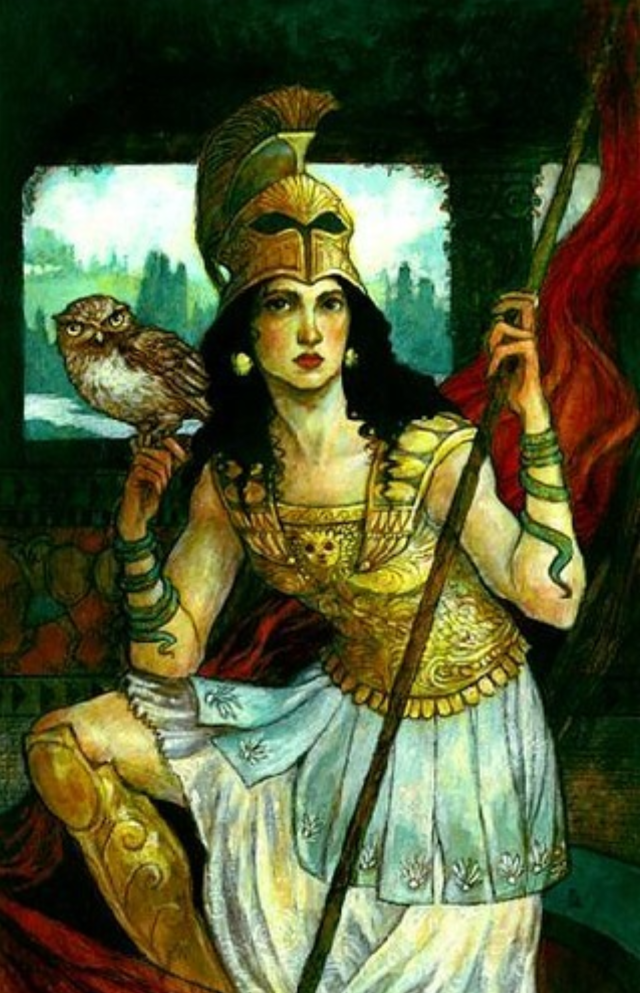  Athena by far was my favorite greek deity. Most other gods and goddesses had some fatal flaw of character, some uncool, sometimes even evil side (as much as the kid-friendly books tried to hide). But Athena always seemed noble and wise and awesome. And she always had an owl with her.

So I instinctively started to see owls as noble and wise and awesome. Like Athena. My childhood experience basically replicated the same association process that made owls into symbols of wisdom and nobility (and awesomeness) in western culture.

Later I would find that owls are actually quite vicious nocturnal predators, also associated with death. As a black-clad, Bauhaus obsessed teenager, that just made them cooler.

The biggest surprise of my personal owl life story though, would come just after that recent morning photographing of our neighbouring sage bird. I was fixing breakfast, and Akiko was checking the pictures from just before, when I heard the screaming:

“What!?” I sighed and explained, a little annoyed:

“Honey, owls are noble and wise and awesome. Please respect them, they are not cute, they are fearsome and smart.”

Amazing how different cultures have different ideas right? By then I was just thinking: “Oh, Akiko doesn’t have the baggage of western culture I do, it’s understandable she just sees them as some cute fluffy bird. I have to teach her.”

So we talked about the symbolism of owls, and resumed our days, she still giddy about the so called “cuteness”. Whatever.

Later that night, I remembered to check the pictures in my own camera.

And Athena forgive me, but all I could do was to scream: 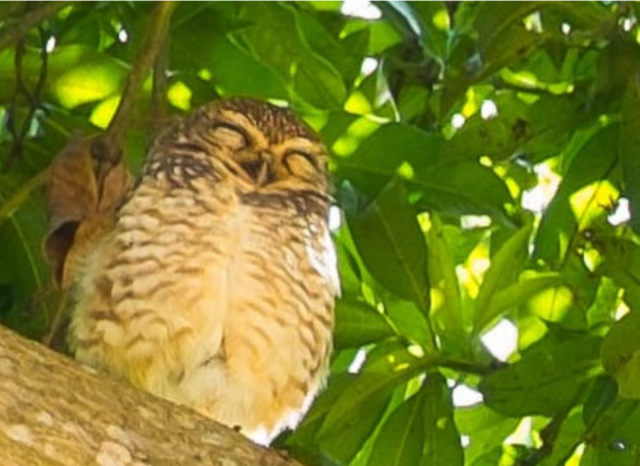 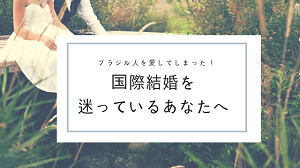